This is the ship that carried my grandfather and his family from
Rotterdam Holland to Halifax Nova Scotia Canada on their
immigration journey to Chicago, Illinois. 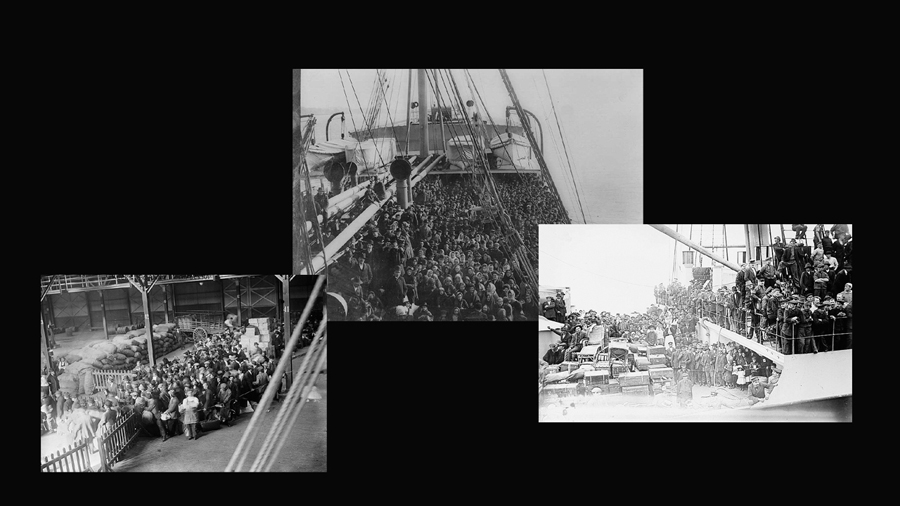 We don't know much about my ancestors' journey to America, but these photos from the New York Library archives
illustrate some of the crowded conditions endured by European immigrants. 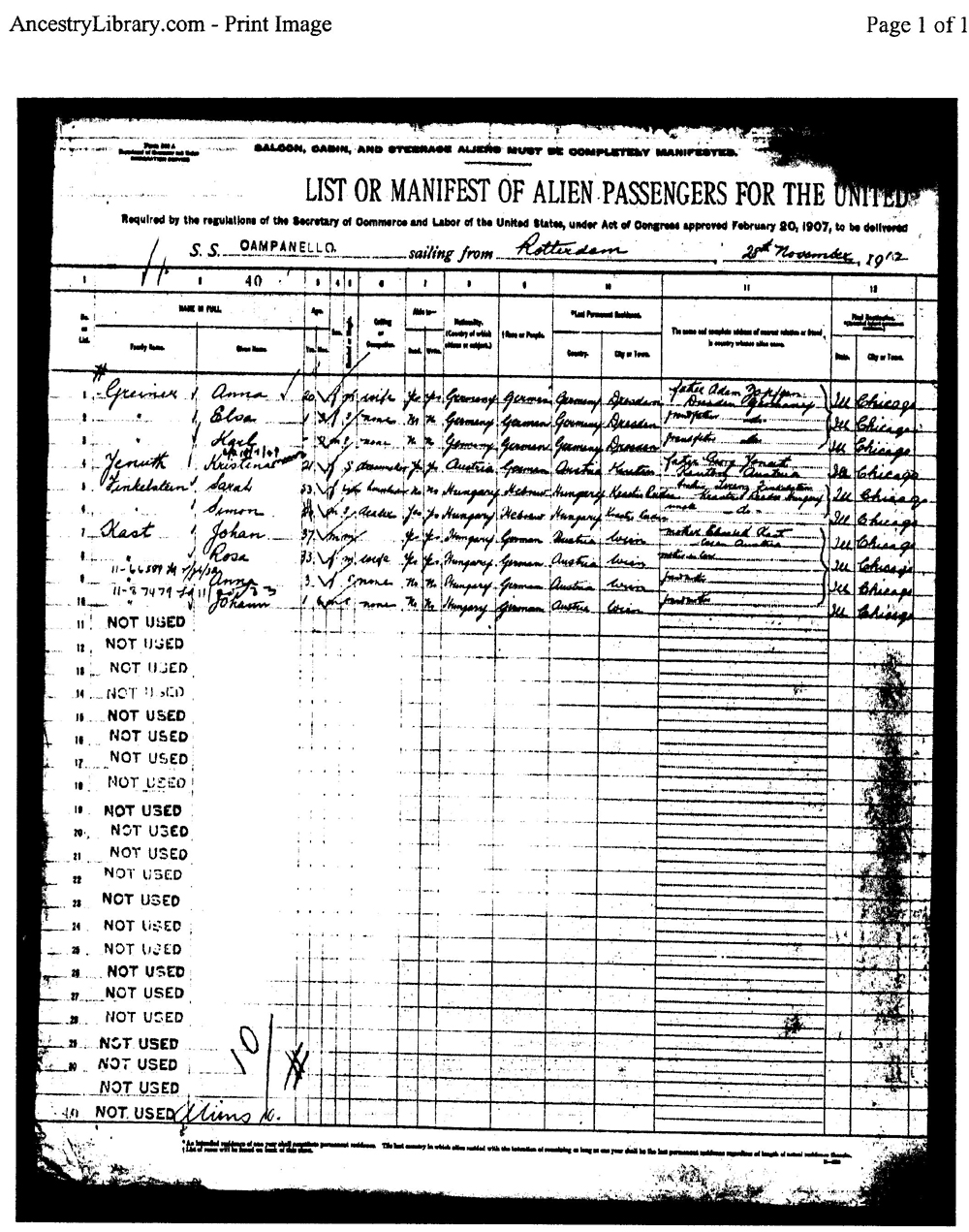